The event was held 19-23 November 2018. Rector Bezborodov and Vice-Rectors Pavlenko and Zabotkina delivered welcome speeches, specifically thanking the international guests for taking part in the proceedings. 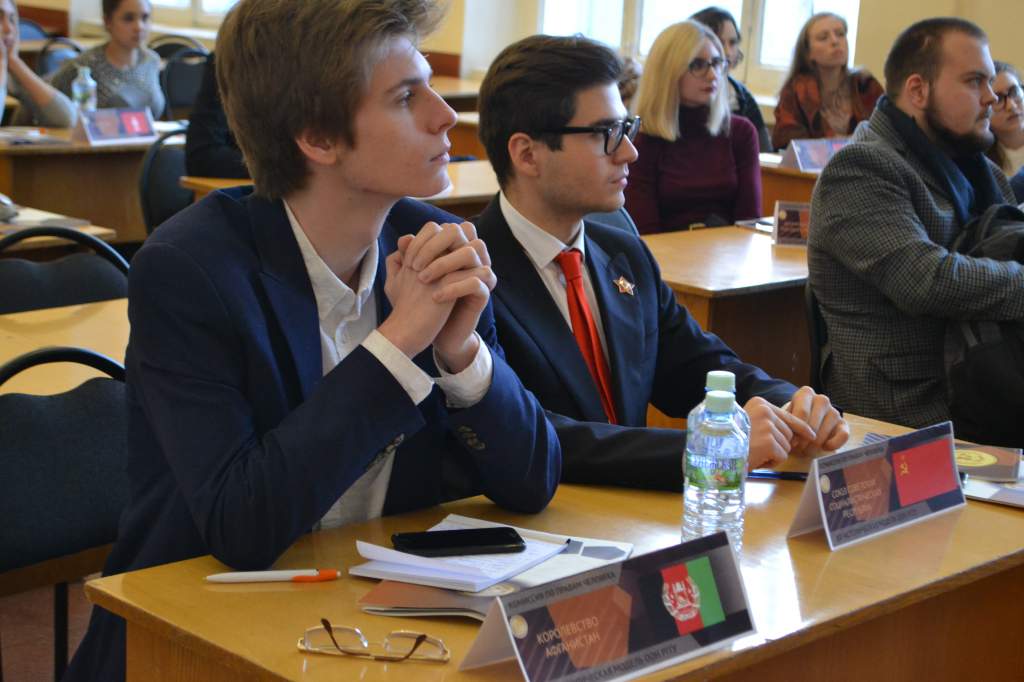 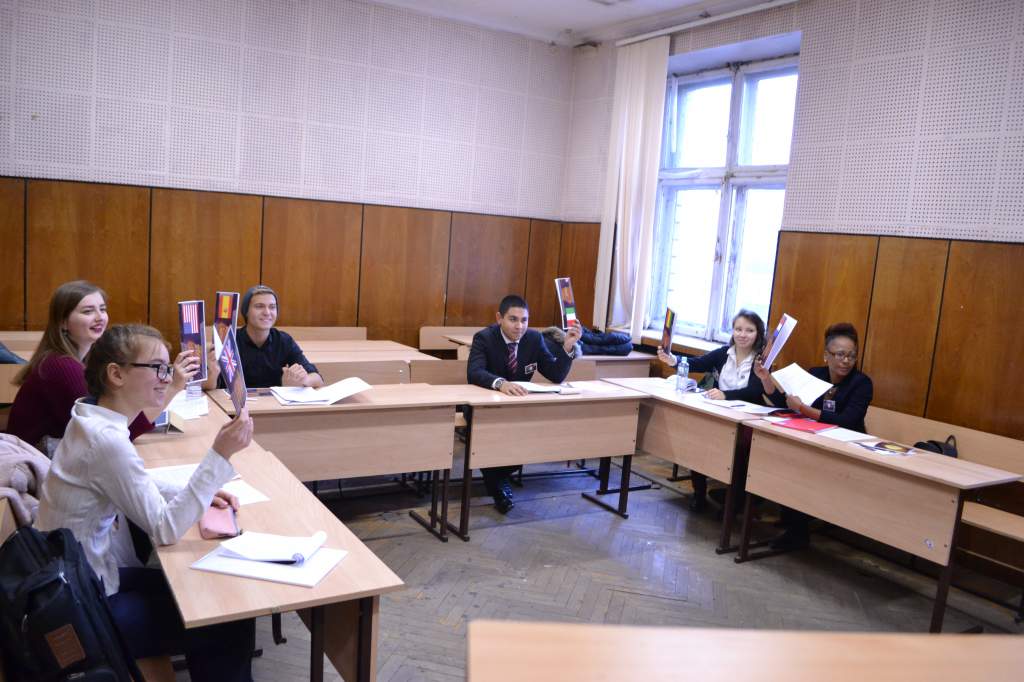 Dr. Trukhachev, Professor at the Department of Foreign Region Studies, pointed out in his speech how important the Model was in developing one’s public speaking skills and Dr. Medvedev, Dean of the Department of International Relations, spoke on the importance of the Model movement for young professionals. 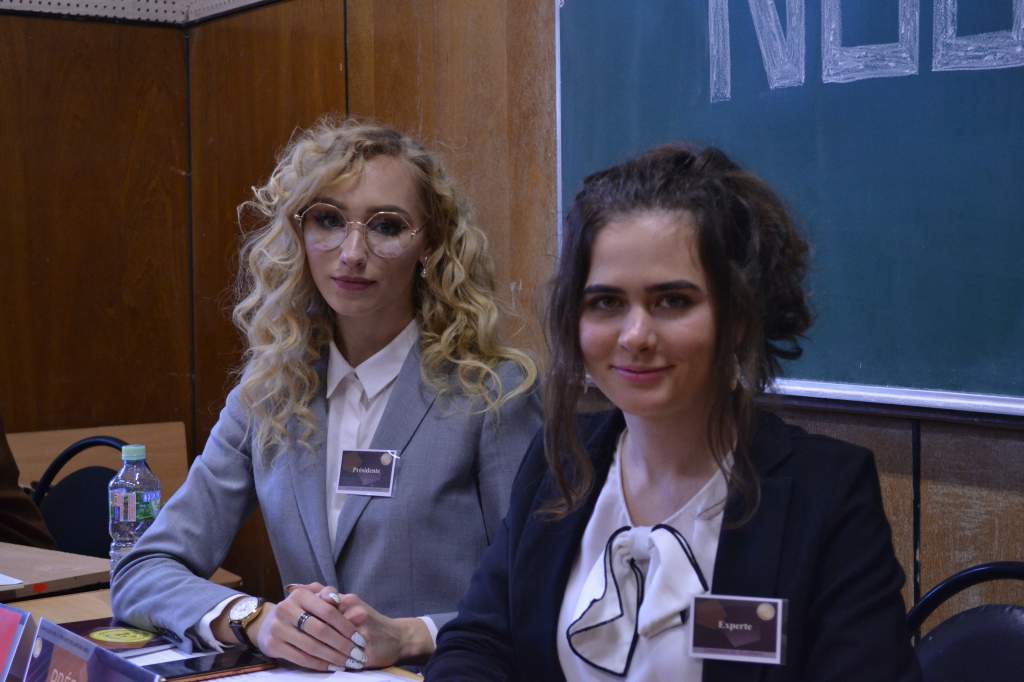 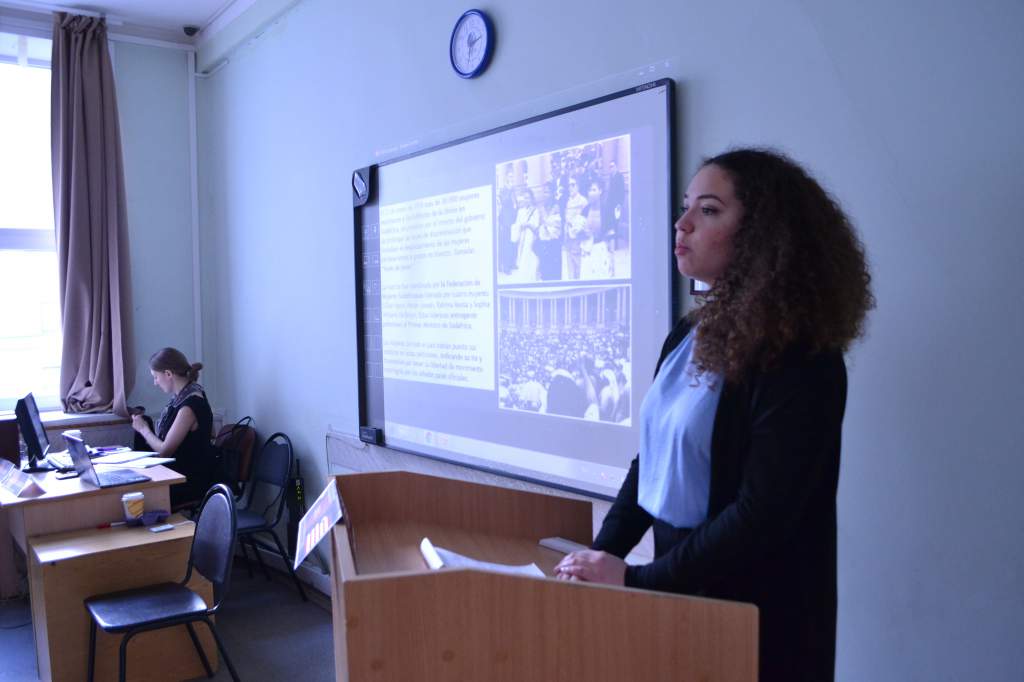 The Model focused on the following issues: 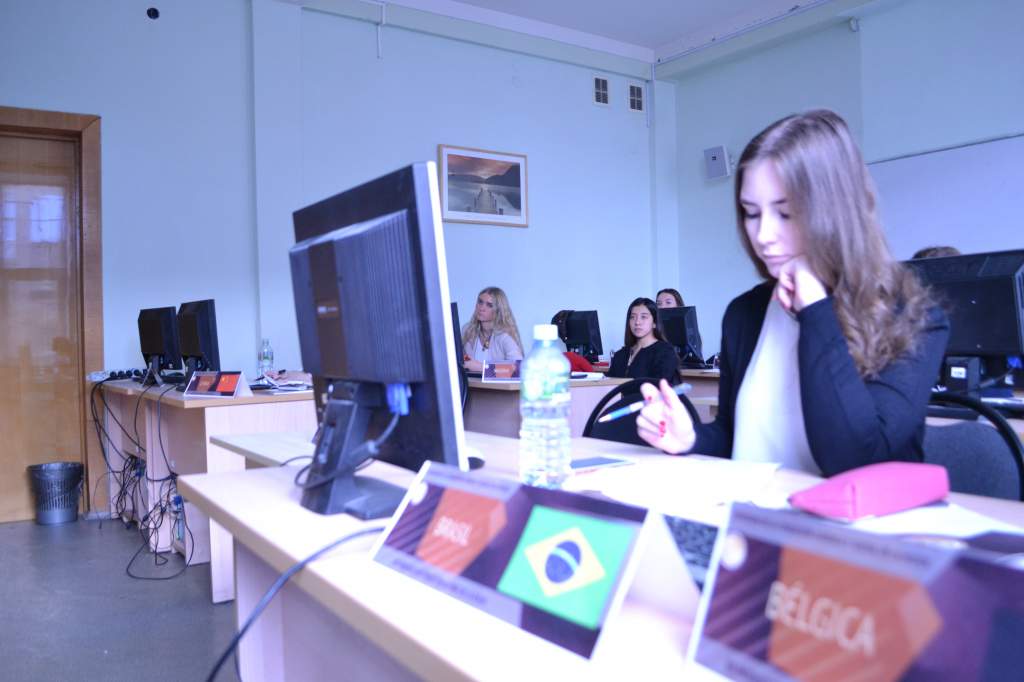 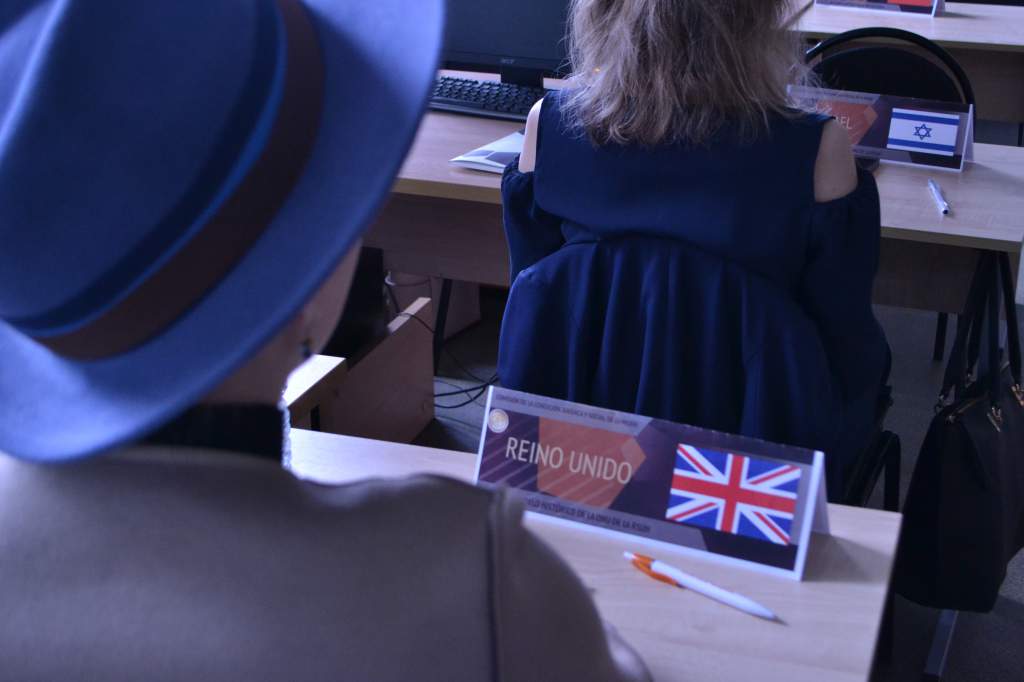 The week ended in a series of resolutions on the salient issues. 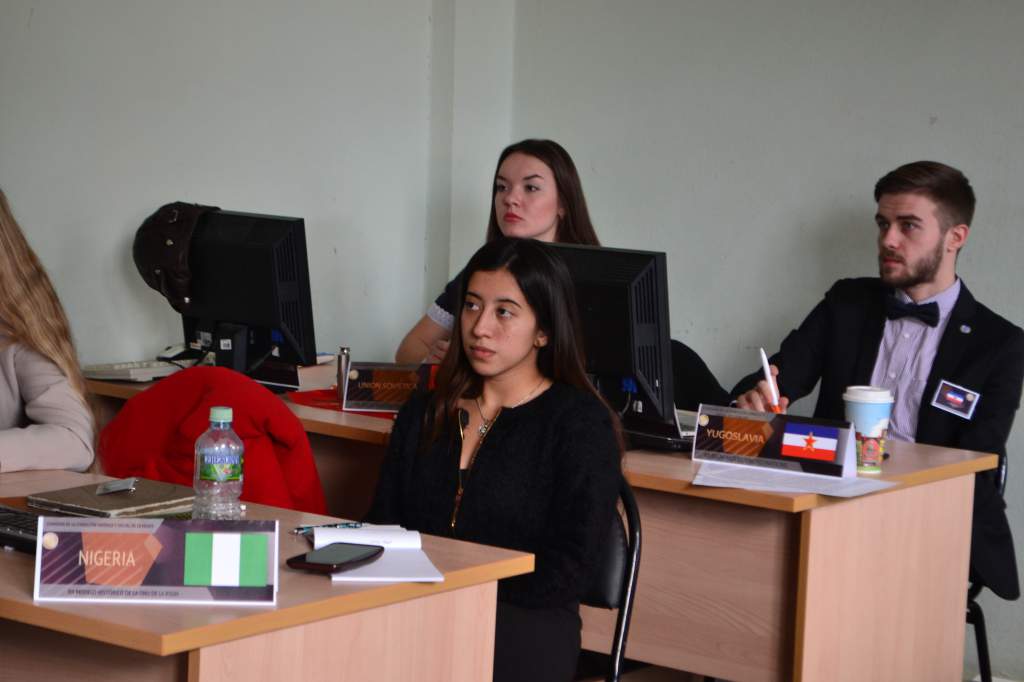 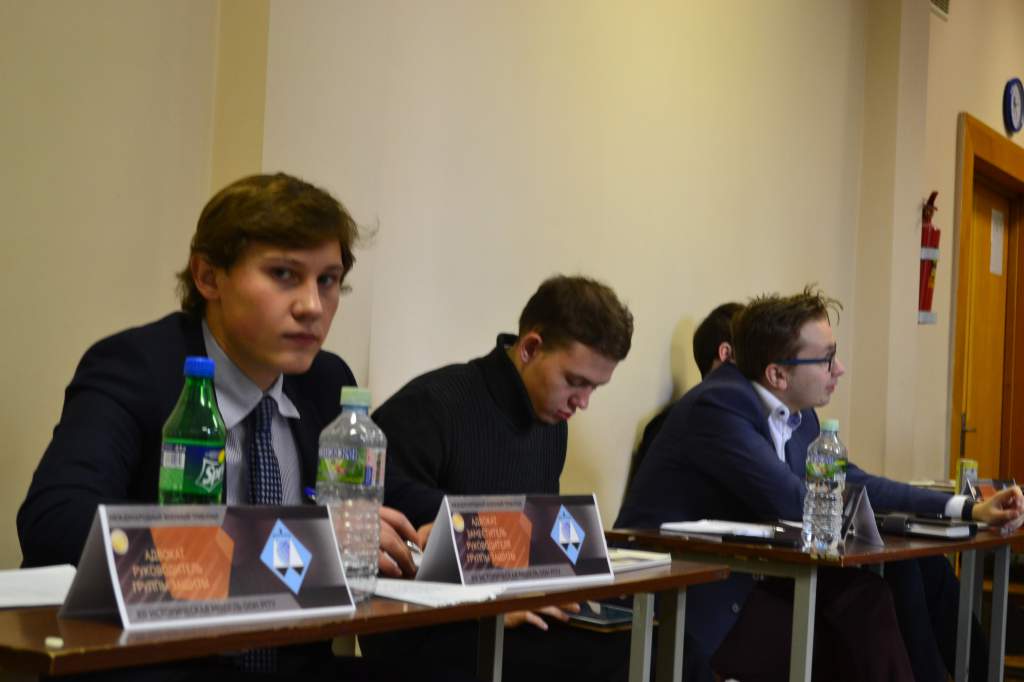 The sessions were held in Russian, English, Spanish and French. 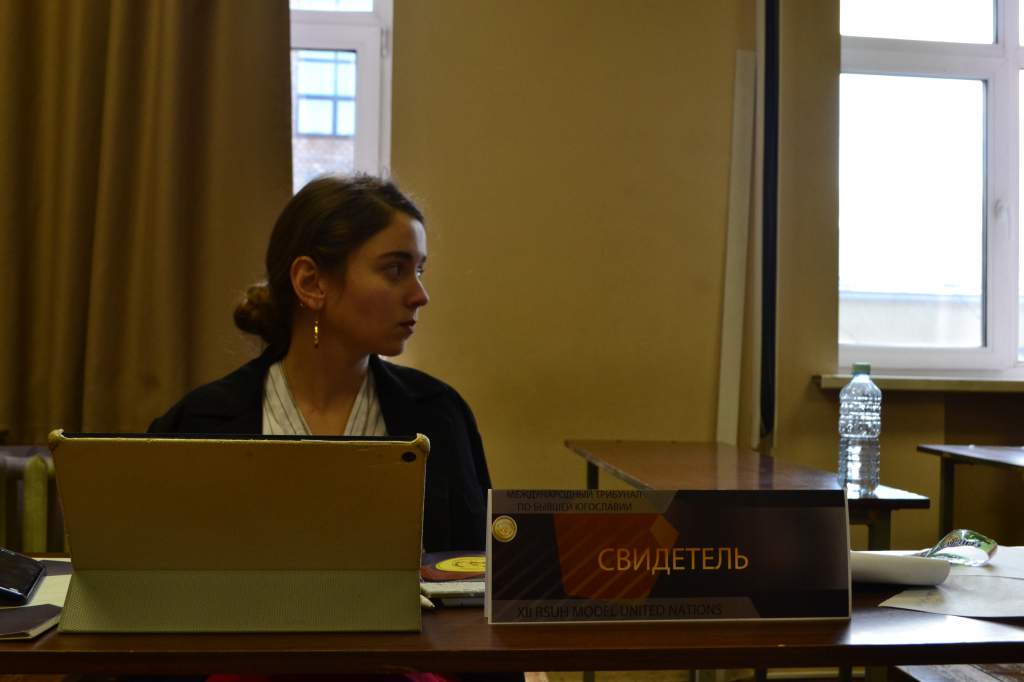 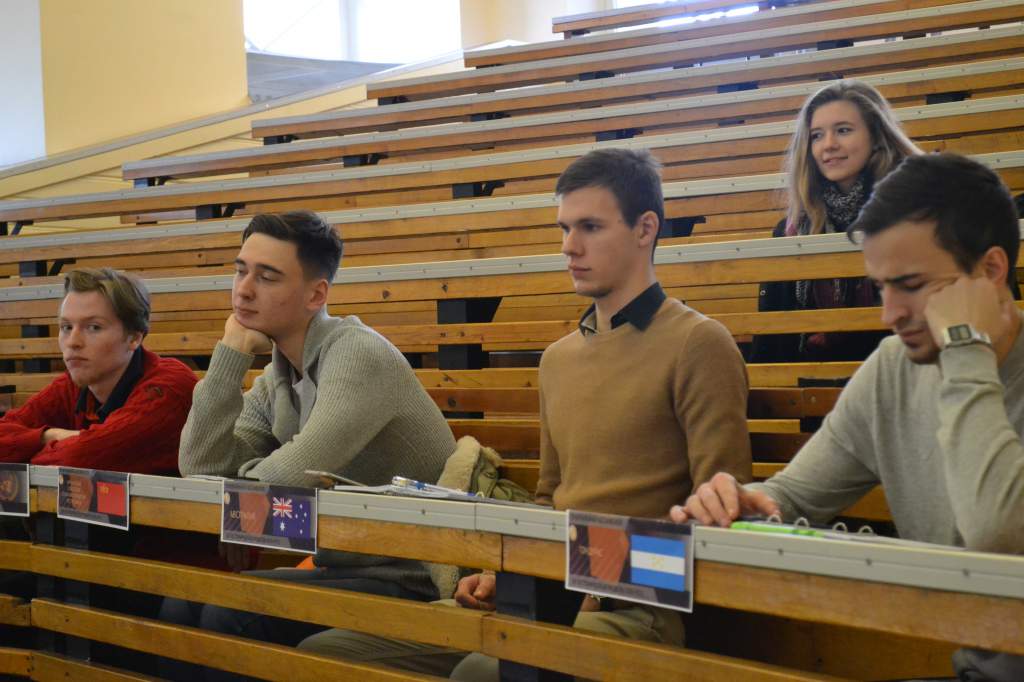 The Model was covered online by the students themselves, in the journal “Vestnik RSUHMUN”. 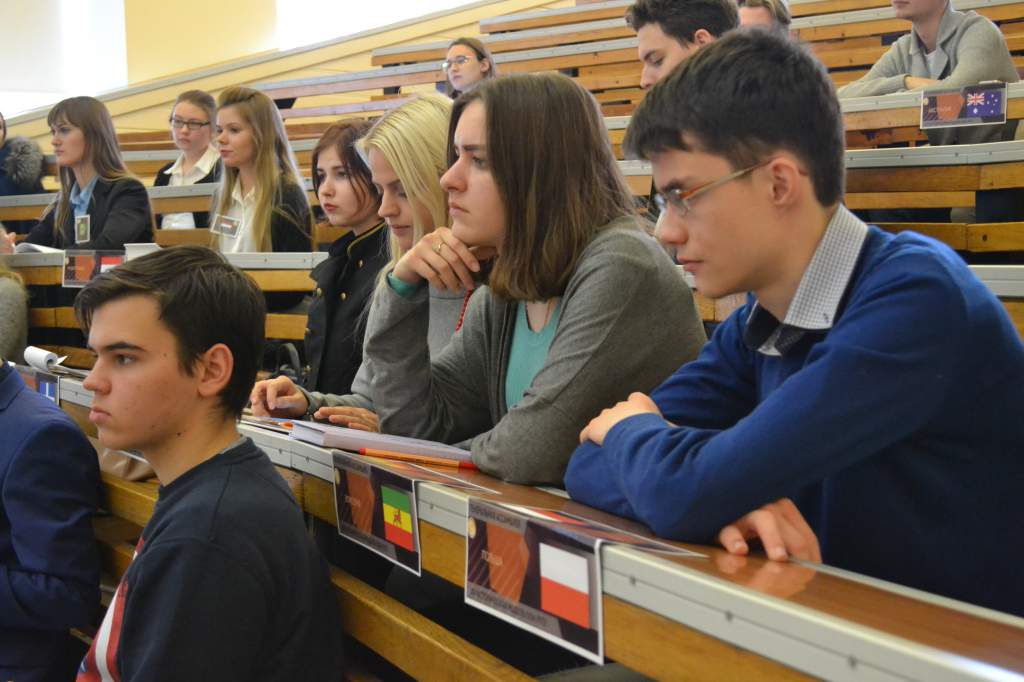 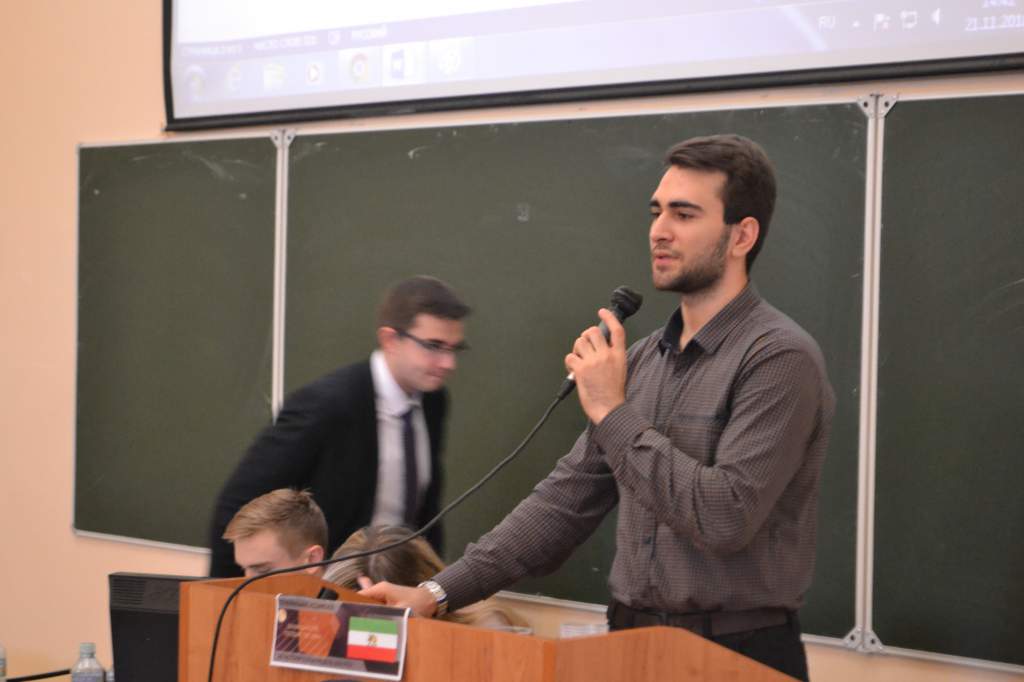 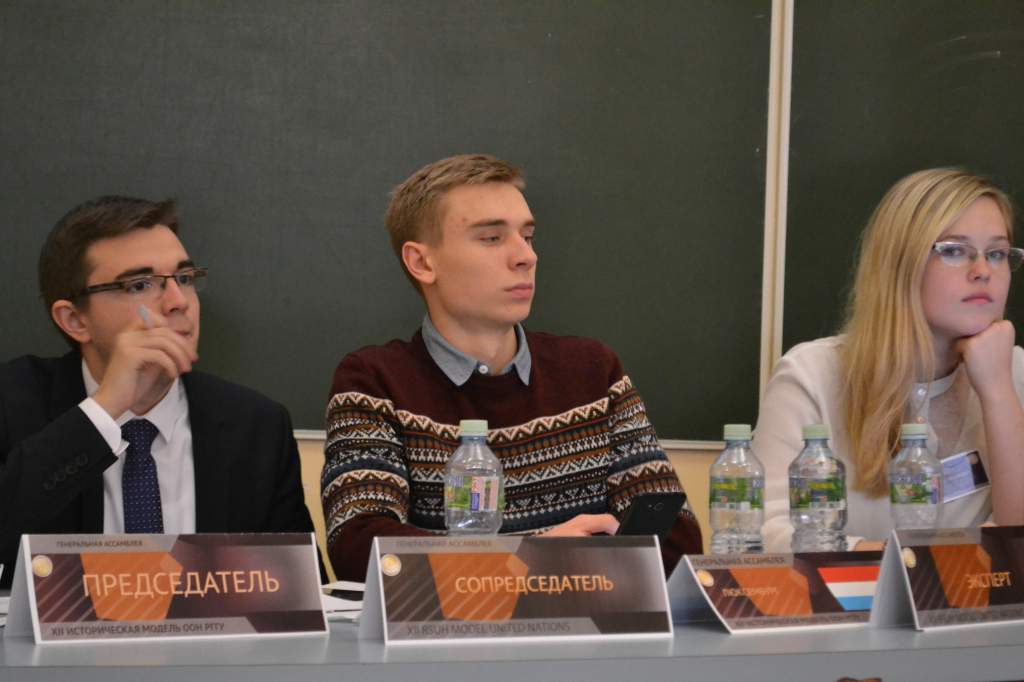 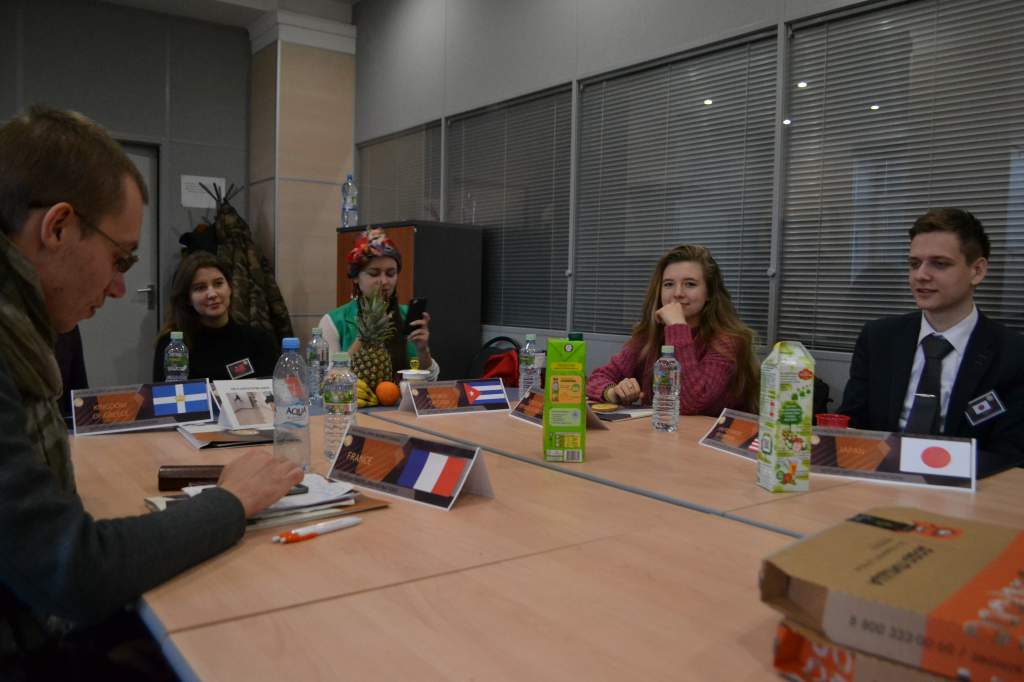 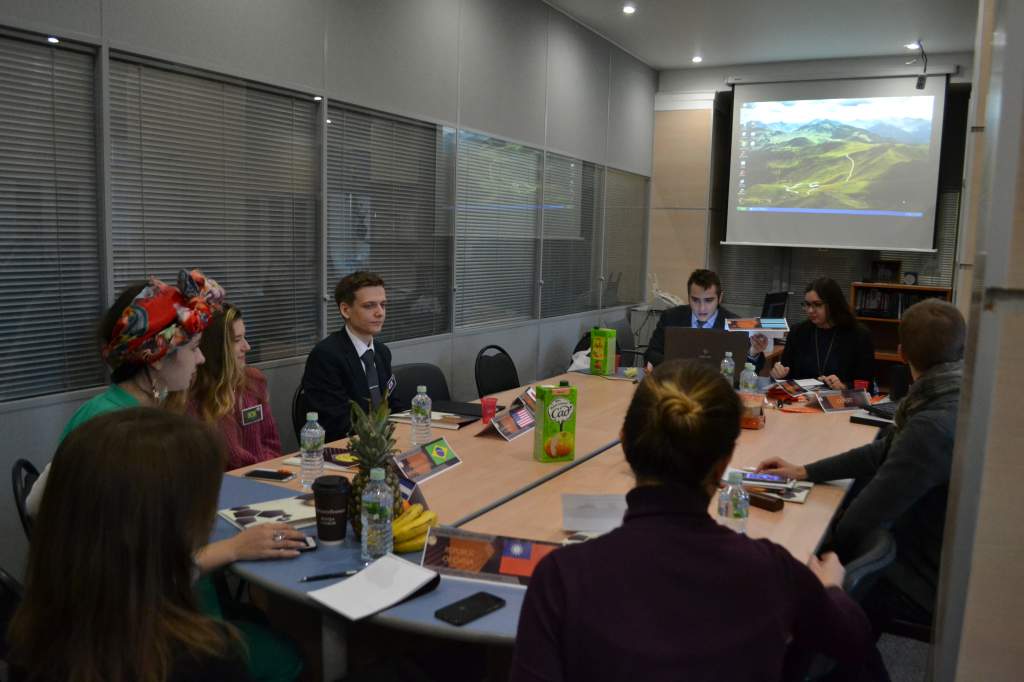 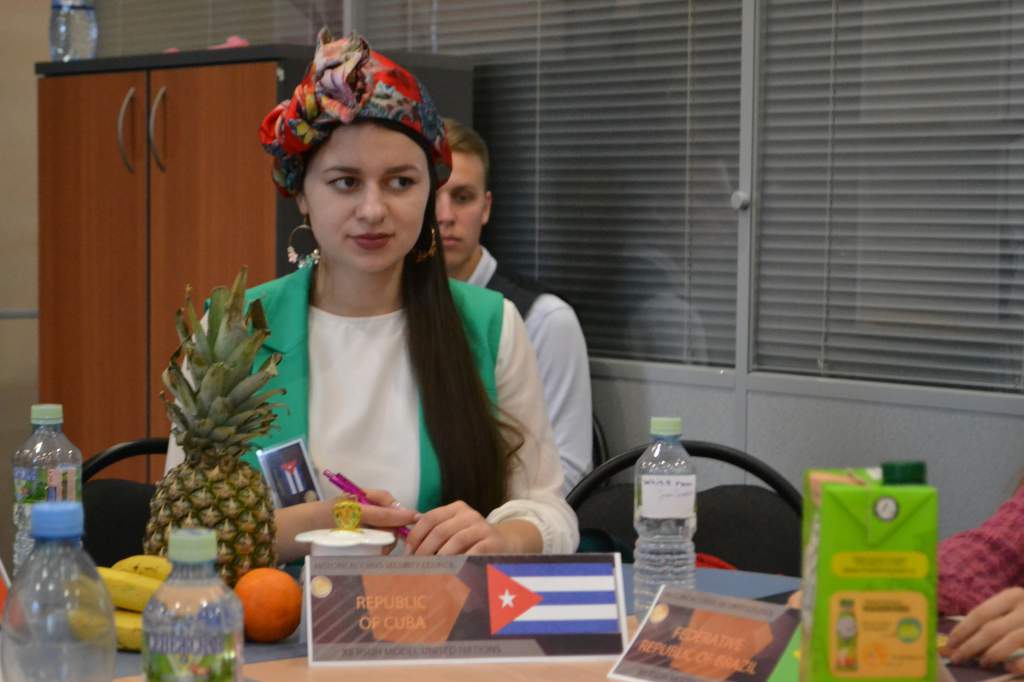 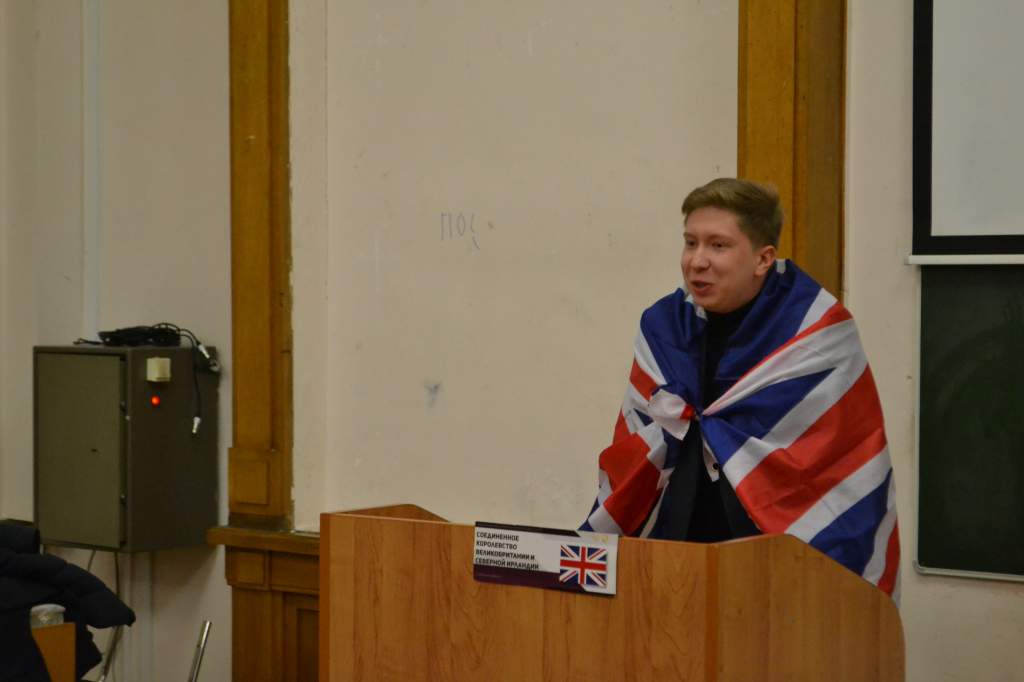