The Conference was held 21-22 November at RUSH, celebrating the 200th anniversary of the writer’s birthdate. It was organized by the Department of Comparative History of Literatures and RSUH Russian Language Center jointly with Dahl State Museum and Gorky Institute of Literature of the RAS. 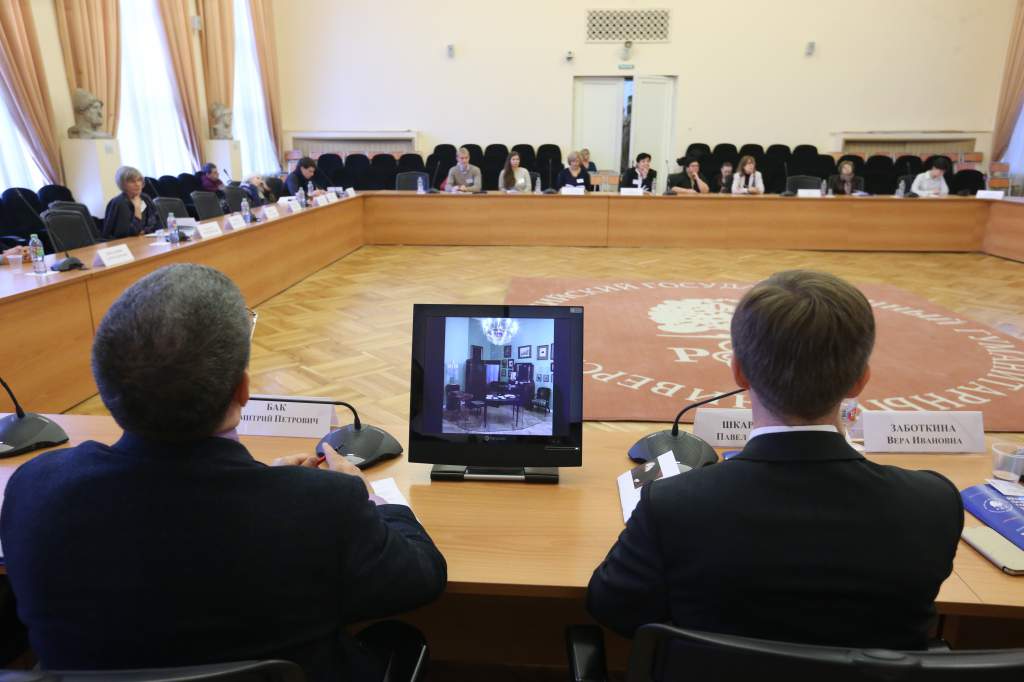 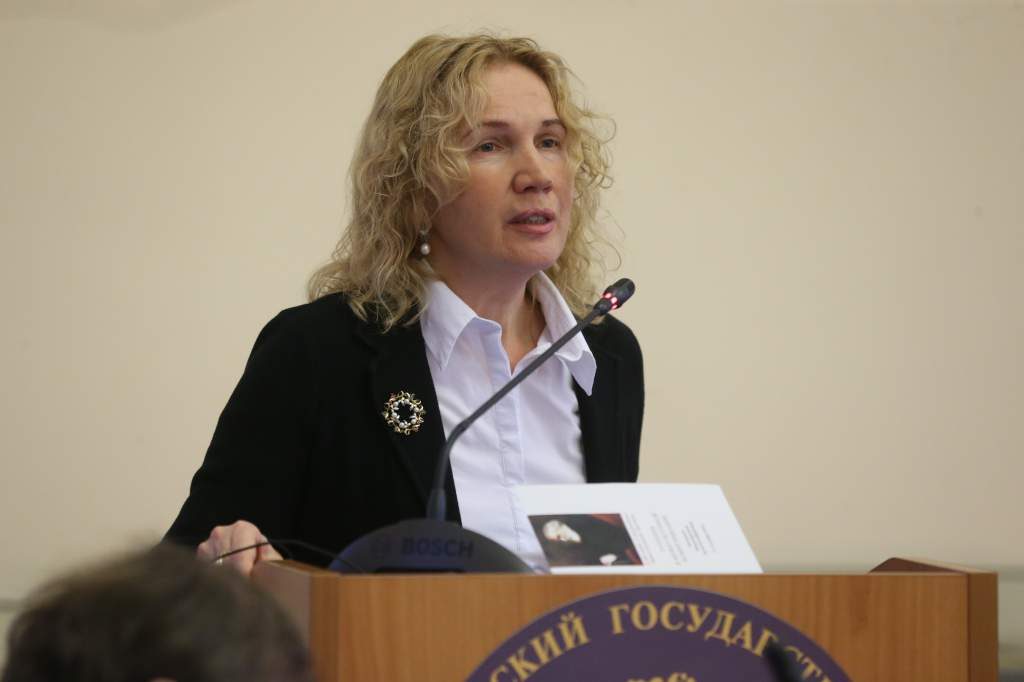 Vice-Rector Pavlenko said in the welcoming speech that she found the binary East-West opposition irrelevant and hoped that a new interpretation of Turgenev’s legacy would be found in that regard. 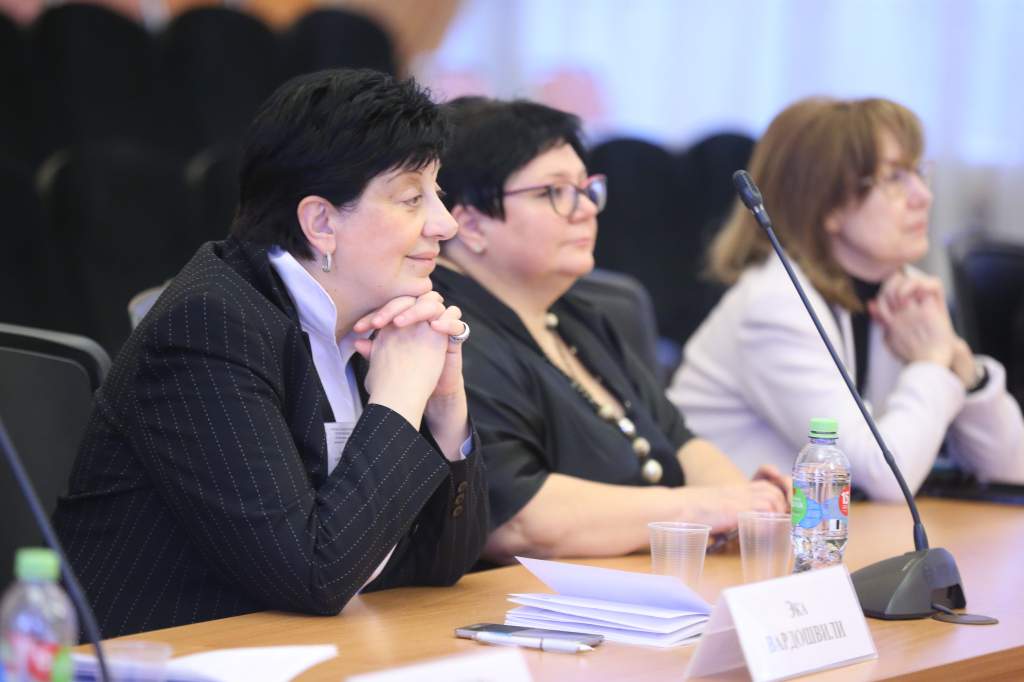 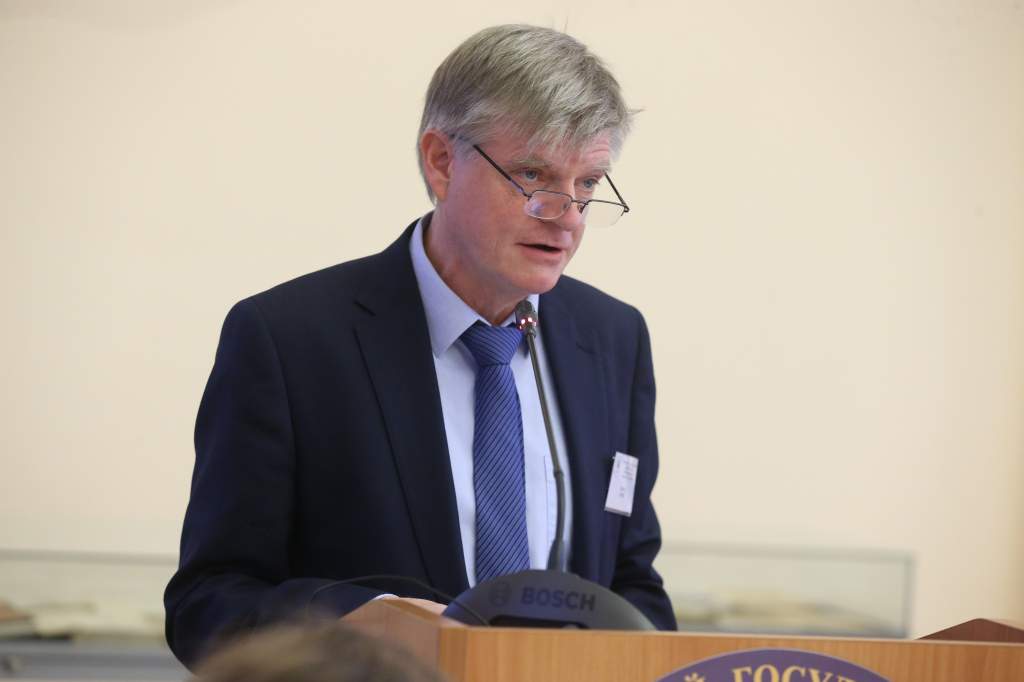 Dr. Benet, Director of the Franco-Russian Research Center, said in his speech that Turgenev had remained one of the most popular Russian writers in France and expressed hope that the Conference would reveal more about Turgenev’s role in intercultural communication. 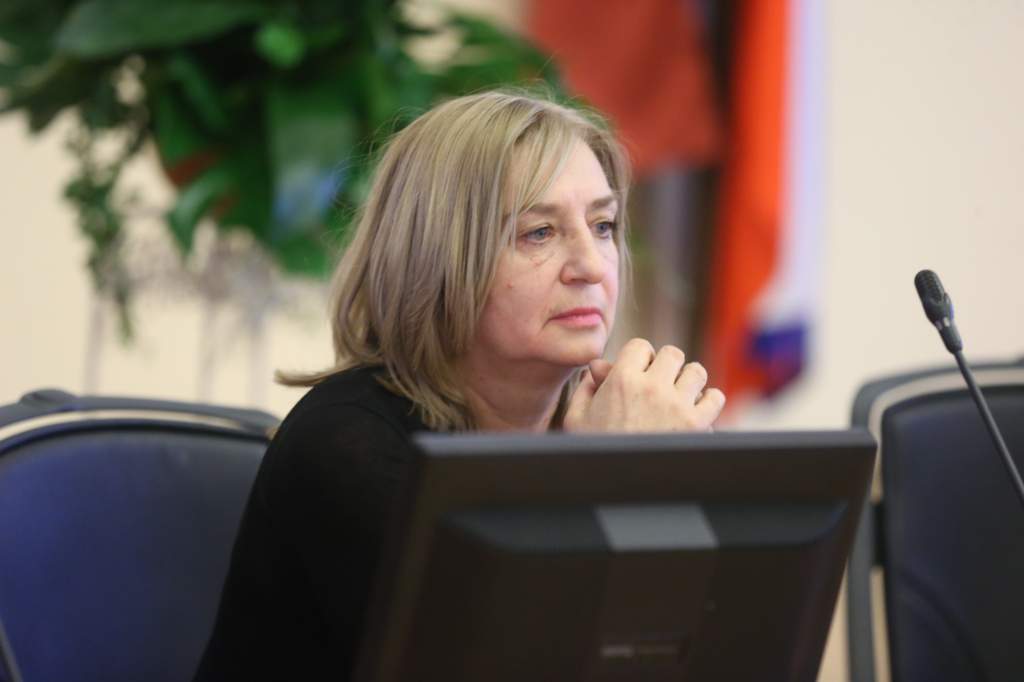 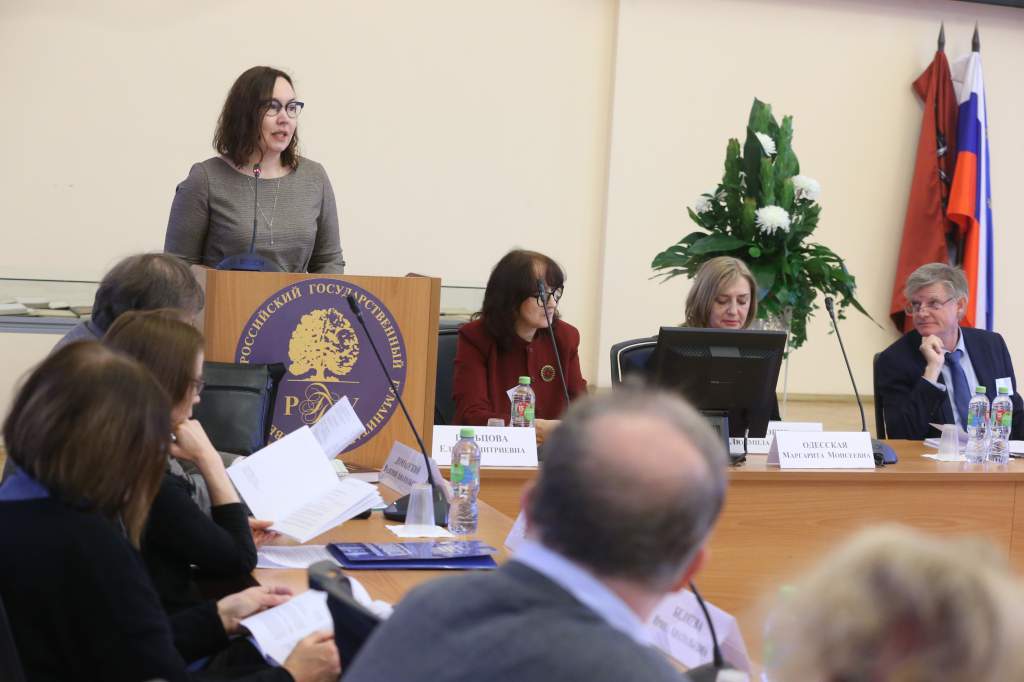 Ms. Gartman, Deputy Councilor for Culture at the Embassy of Germany, said in her speech that Turgenev had been one of the first authors to introduce Russia to the minds of the Germans, contributing enormously to the reciprocal understanding between the Russians and the Germans. 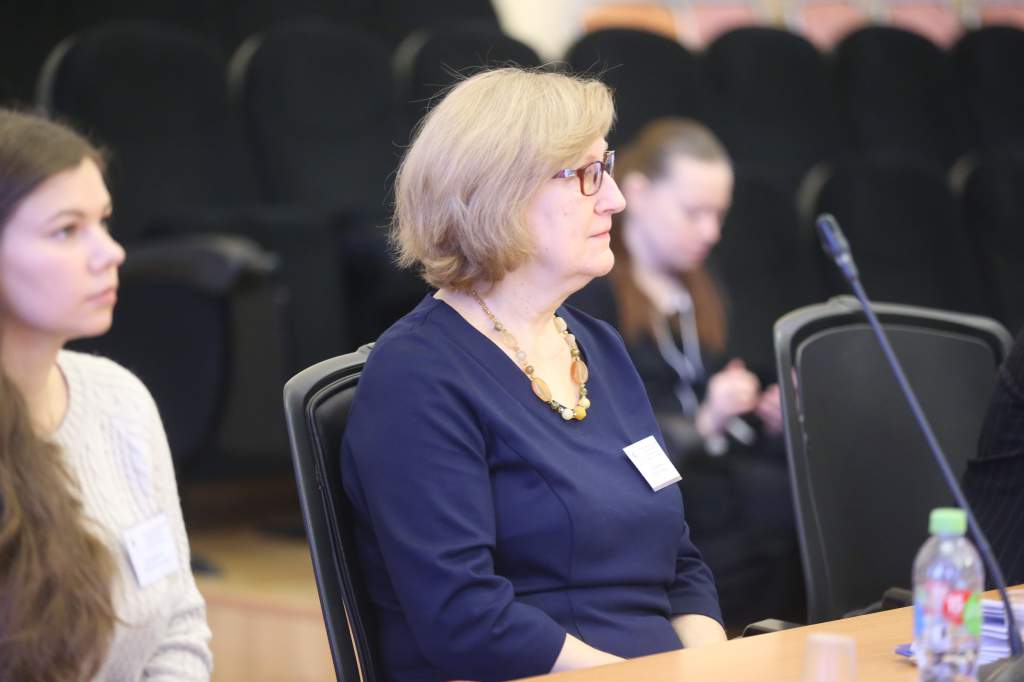 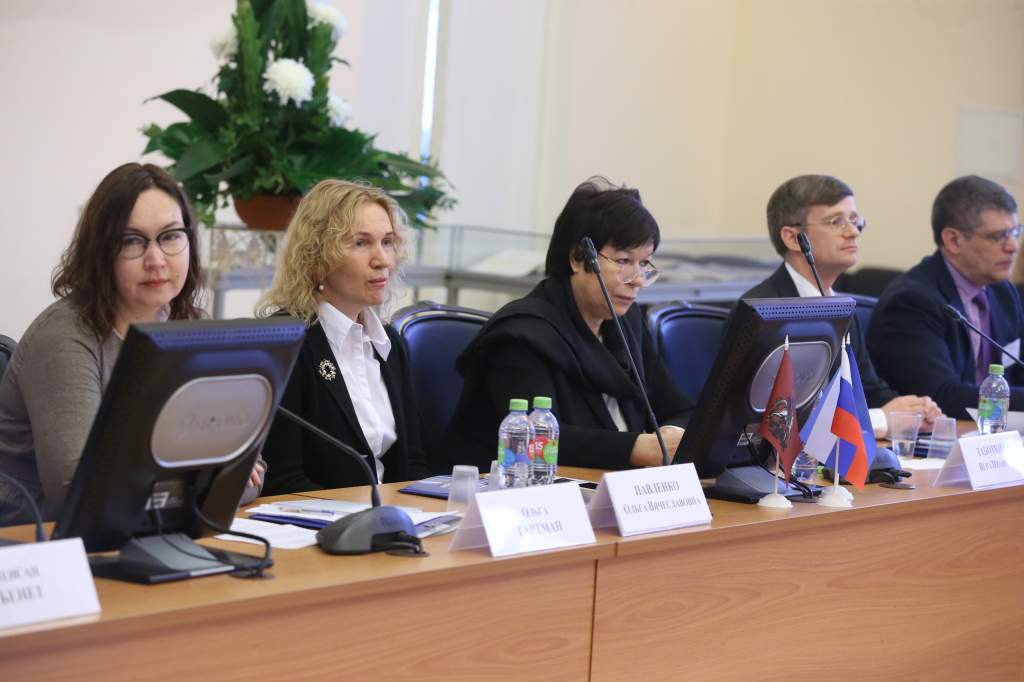 Dr. Bak, Head of Gorky Literature Institute, said the Turgenev’s legacy needed further research and interpretation, that task made difficult by the fact that a lot of archival materials on the subject are located outside of Russia. 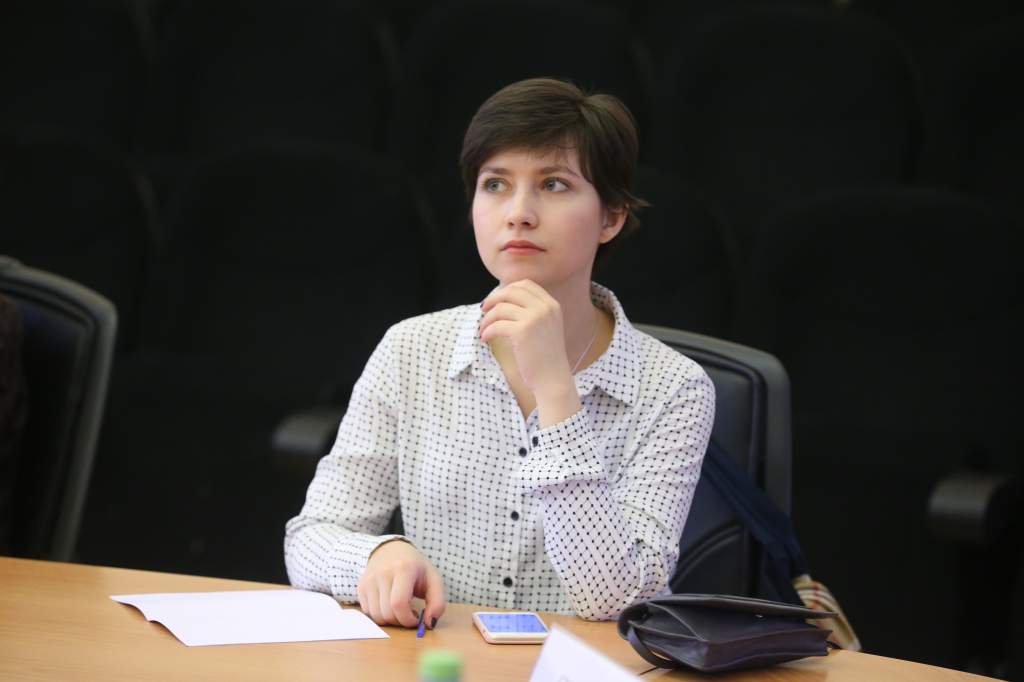 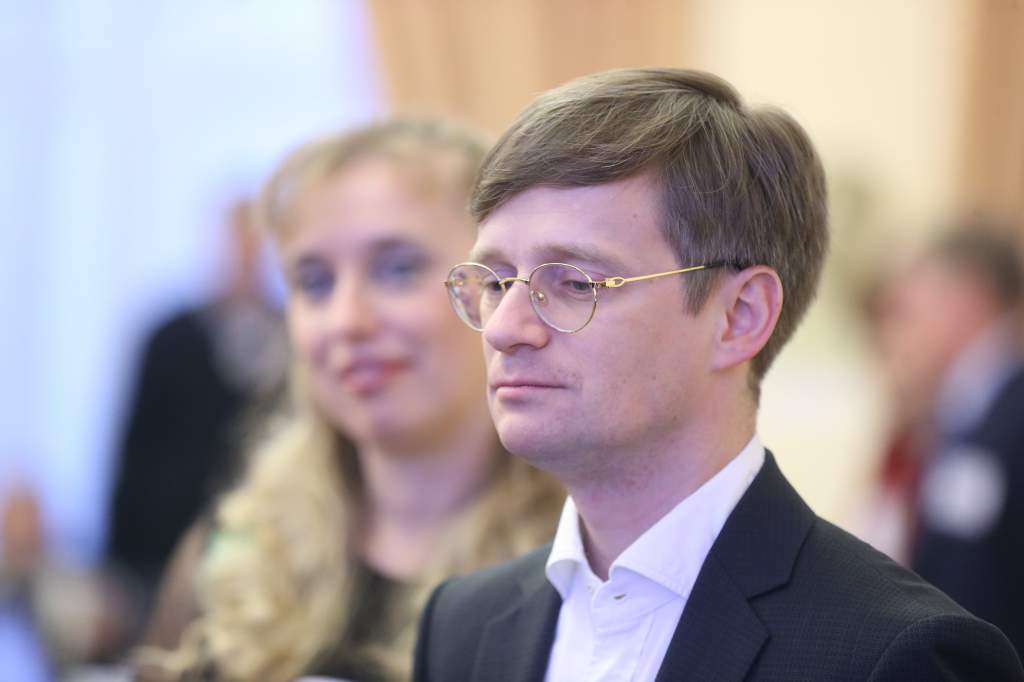 Vice-Rector Shkarenkov said that Turgenev had been a cultural liaison between Russia and Europe and as such, a perfect example of a harbinger of intercultural communication. 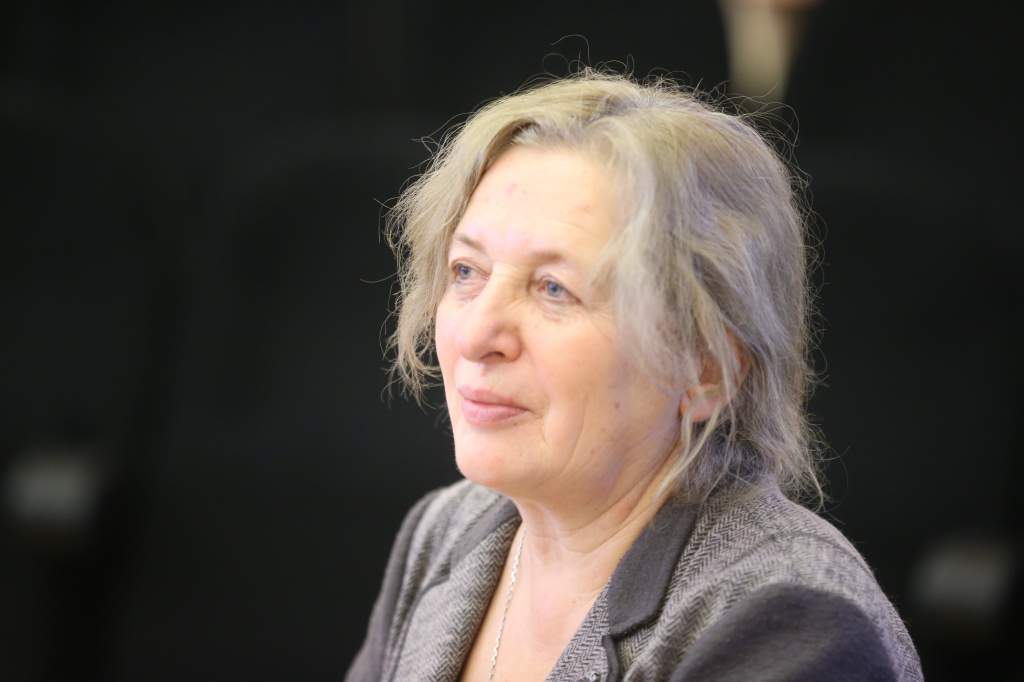 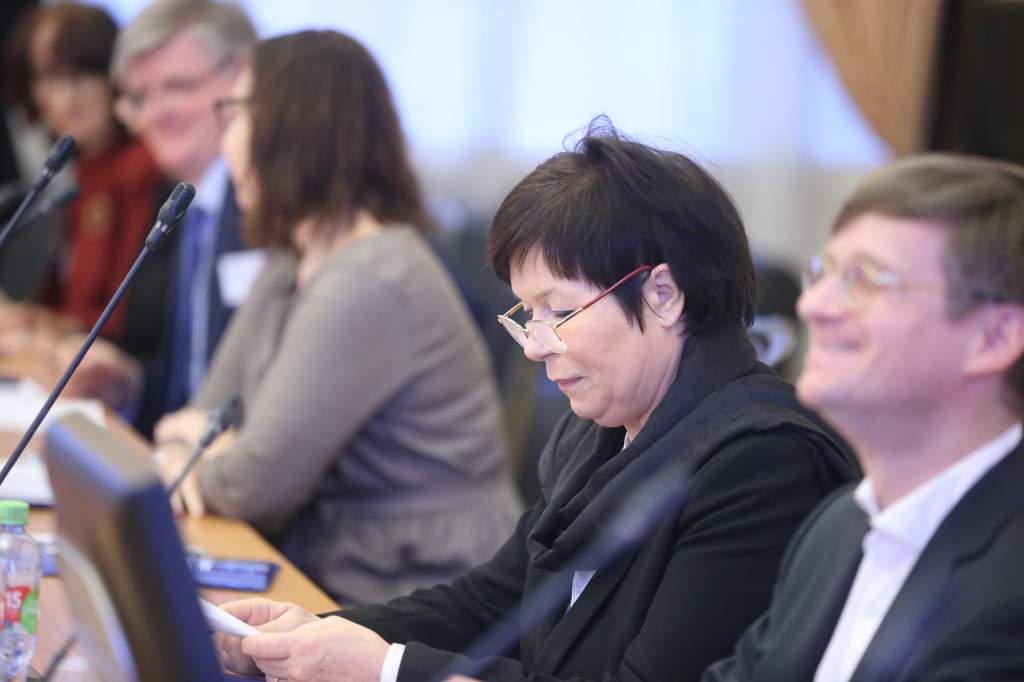 Vice-Rector Zabotkina said that interdisciplinary research was a new paradigm of institutional knowledge. 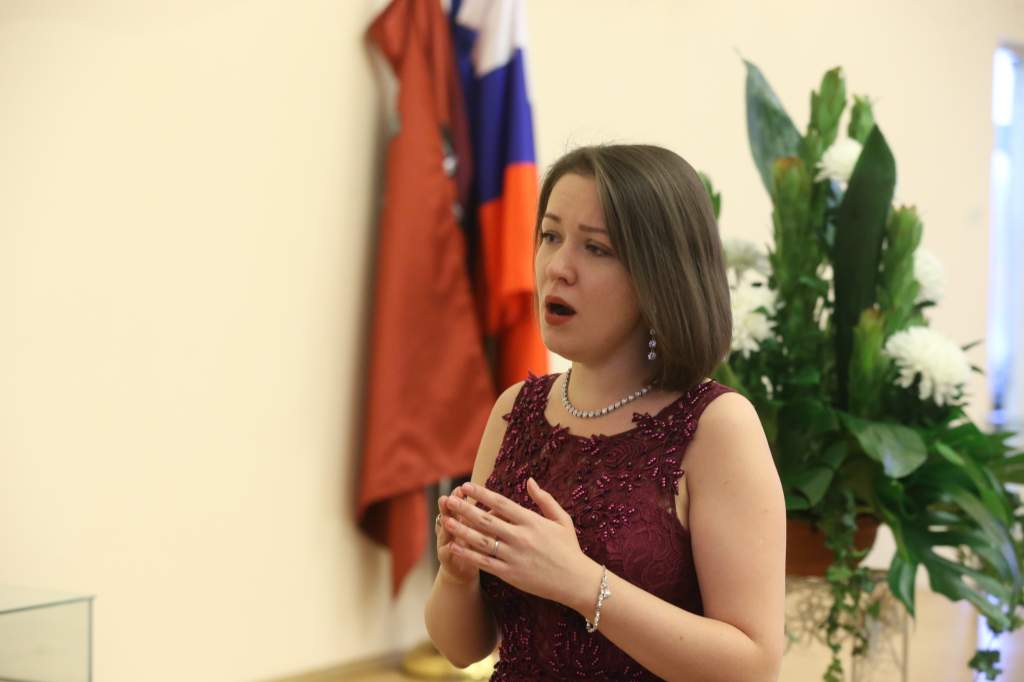 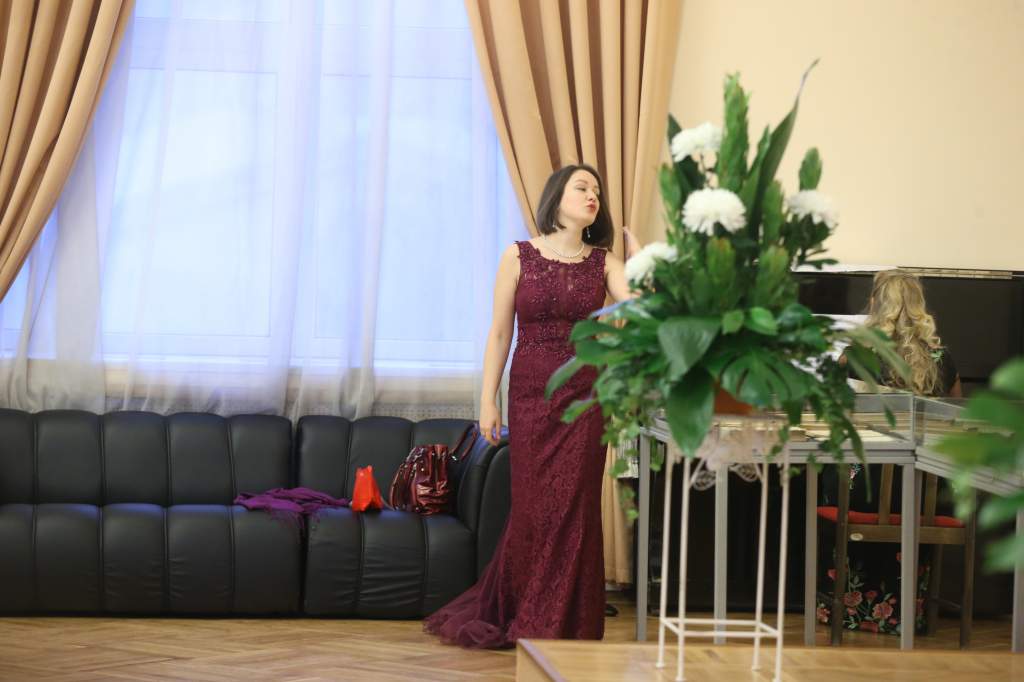 The Conference ended with performances of several Turgenev’s poems set to music and the play “Fathers and Sons” directed by Mr. Heifets from the Mayakovsky Theater. 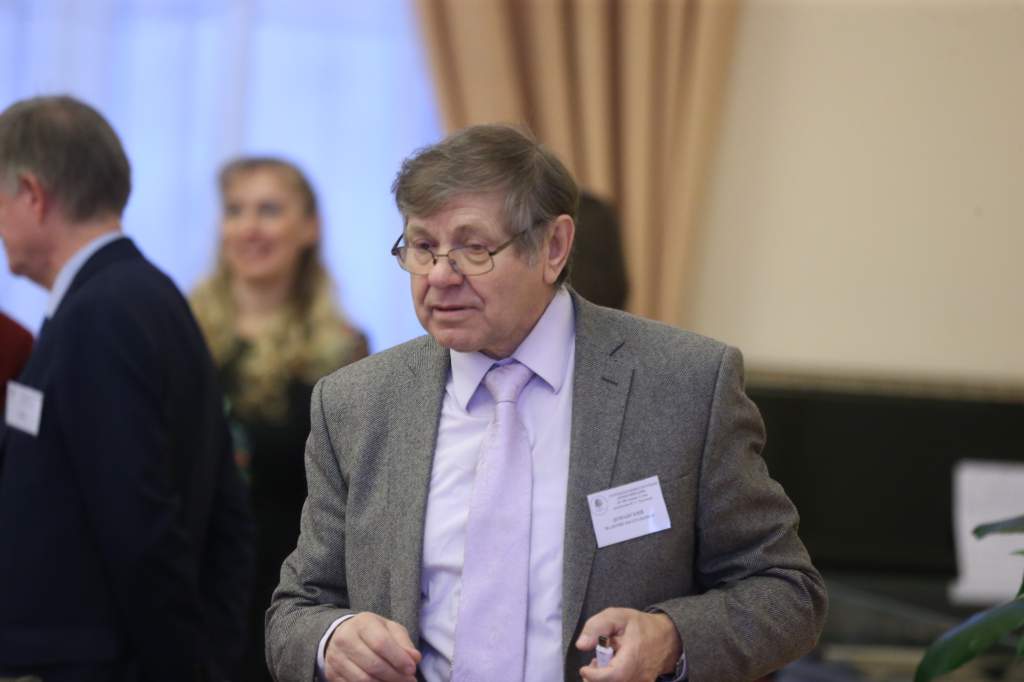 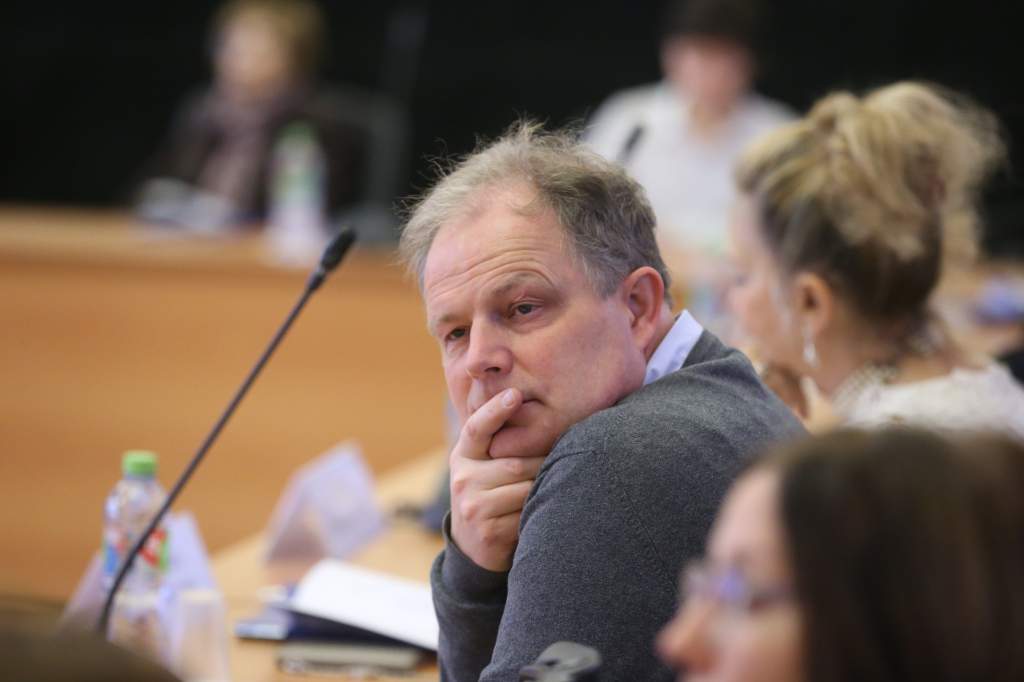 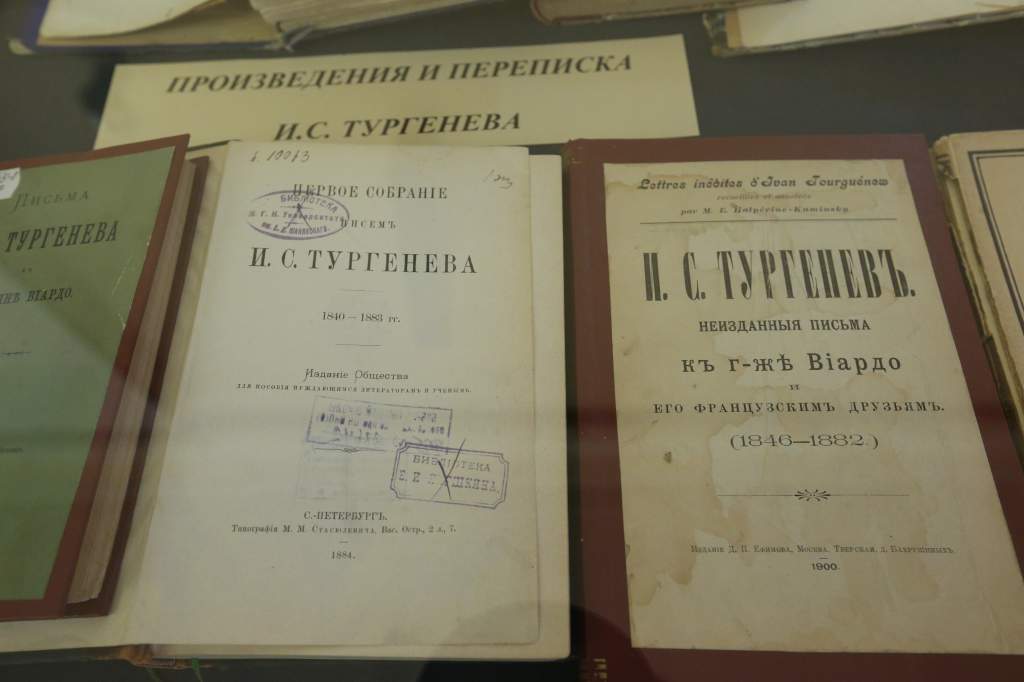 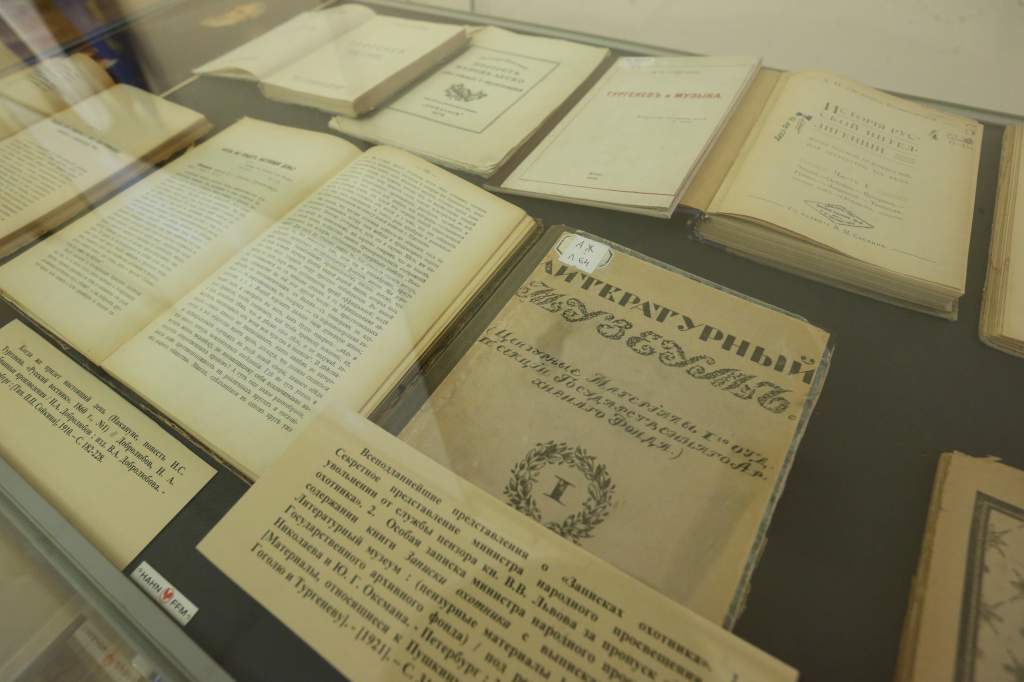 The topics discussed at the Conference were:

- Turgenev: the East and the West